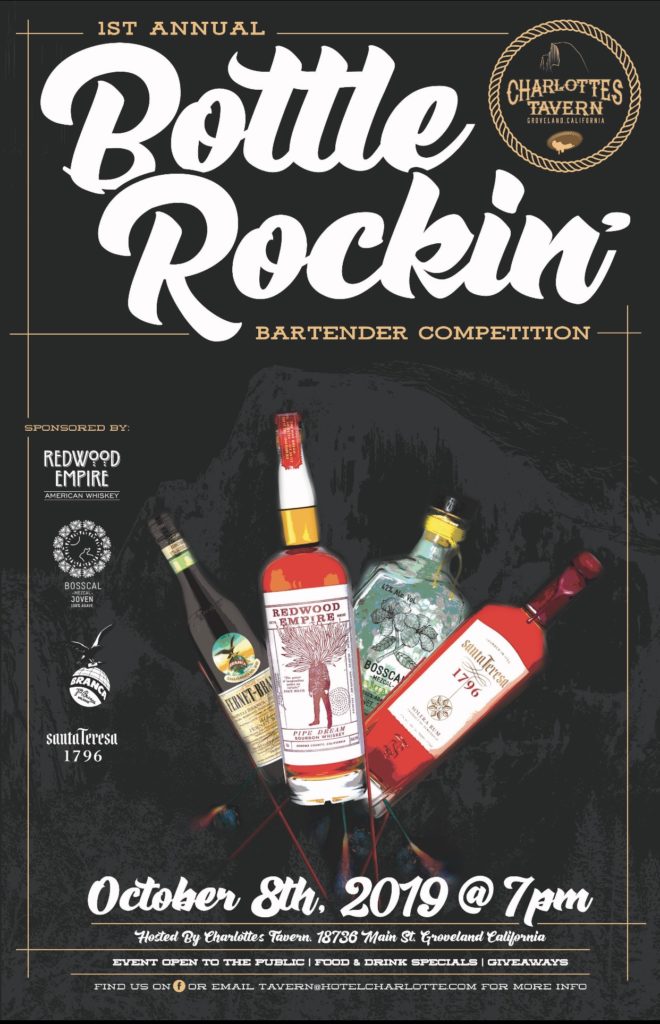 The results are in!

Four talented bartenders traveled to Groveland to compete. Evan Williams and Emilio Salehi, both bartenders at The Beehive cocktail bar, visited from San Francisco. Jacob Ring, bartender at Twenty Five Lusk, also came in from San Francisco. And Rhonda Munroe finished up the contender list as a local bartender from The National in neighboring Jamestown.

So…how did our competitors fare?

Well, in a surprising turn of events, each of our skilled entrants won a round! The esteemed judges (Suzie Devencenzi of Fernet Branca, Miguel Salehi of Santa Teresa Rum, and Finn Horsley of Hotel Charlotte) scored each cocktail from one to 10 on three merits: taste, presentation, and use of spirit.

Evan Williams of The Beehive cocktail bar in San Francisco won the Redwood Empire Whiskey round.

Rhonda Munroe of The National in Jamestown won the Bosscal Mezcal Joven round.

Enjoy the below photos of the event, and stay tuned for details about our next bartender competition. 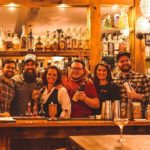 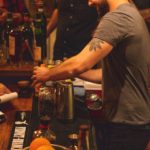 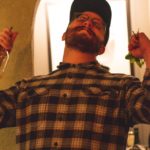 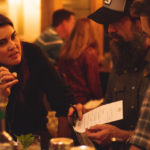 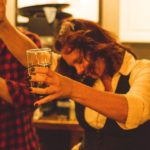 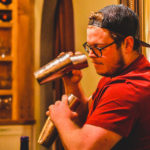 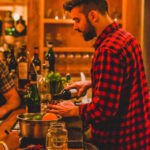 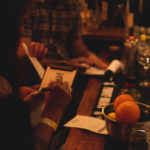 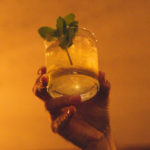